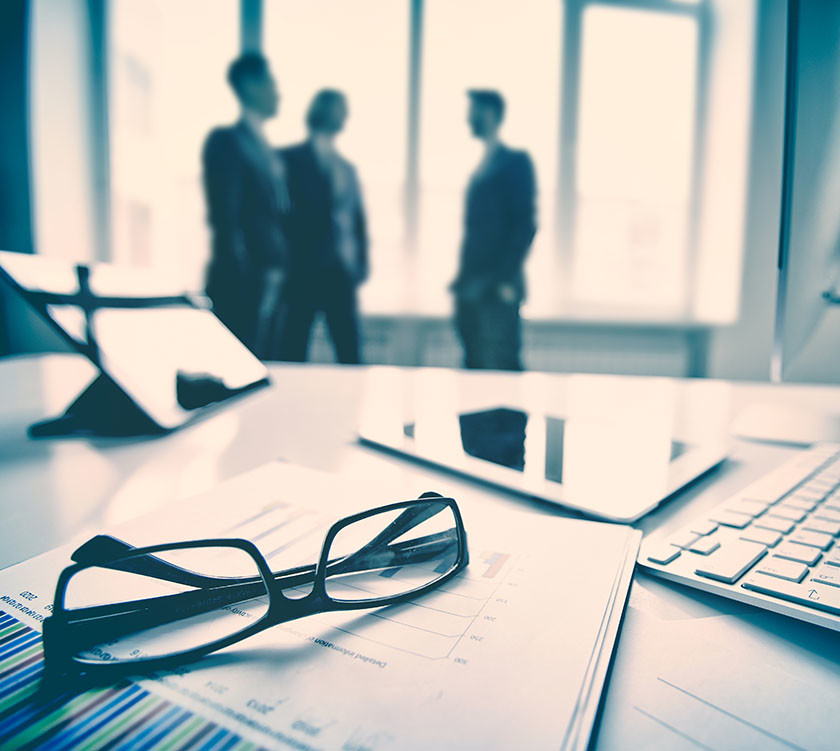 Berkshire was incorporated on August 25, 2016.  Michael Anobile is sole owner of this company.  Mr. Anobile has been actively involved in the Real Estate market since the early 90’s.

In March of 1991, Mr. Anobile began working with Mr. Lou Pupolin as his in-house accountant, property manager and project consultant.

From 1991 to 2006, Anobile worked directly with Lou Pupolin on numerous acquisitions ranging from High-rise apartments, industrial & commercial plaza’s and shopping centers, totaling well over one hundred million in Assets.

From 2007 to current, Anobile has been actively working on numerous acquisitions from Kingston to Windsor, and now currently in North Bay and surrounding regions. Anobile has managed to put together a strong and knowledgeable staff and outside consultant team with many years of experience in the industry. 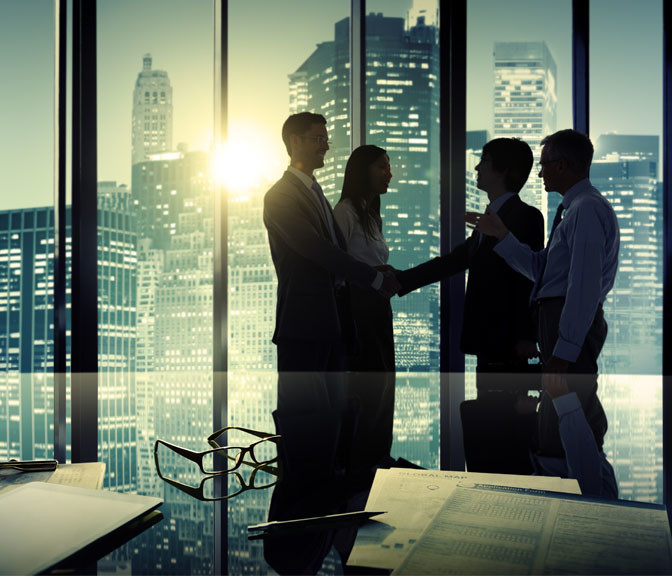